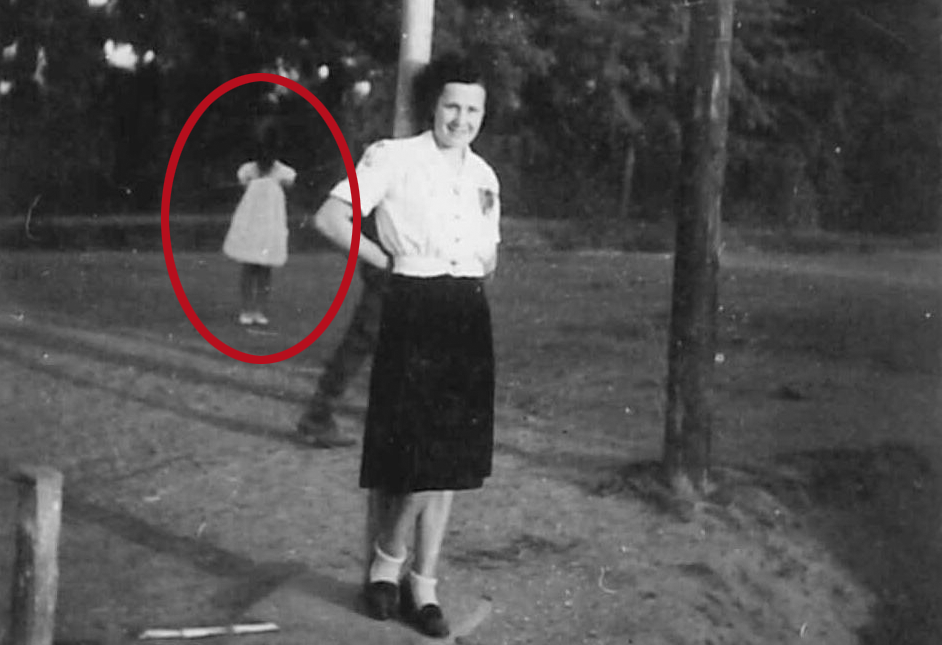 There are many different types of ghosts that may be experienced in life or during an investigation.  Although not all research groups and organizations agree on the same     terminology and types, these are the types that we believe exist: 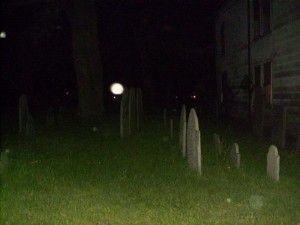 Residual haunts are not apparitions of ghosts but rather the energy and habits of spirits remaining in specific areas. For example, hearing footsteps in hallways, hearing voices in specific rooms and areas, or hearing crying, screaming or other occurrences such as these. These hauntings appear to be energy from people bound to a specific place that repeats, almost as on a repeating film roll. They do not have apparitions, but the ghosts do make themselves known by their energy making sounds and such. These hauntings are generally not thought of as spirits, but rather the energy of the people who have passed on. They are not aggressive or negative, but rather just energy of the spirits.

Interactive/Intelligent Apparitions: Interactive Apparitions are when it seems that the spirit is aware of its surroundings. These spirits often move small objects, try to talk, touch you, etc. Basically, their main purpose is to try and communicate with you. There is no information known for why the spirits stay in the locations they are usually around. Perhaps an emotional bound, or significant event happened there. There can be spirits considered in this category as playful, mischievous, and bothersome. There have been accounts where spirits that could be considered in this category have thrown objects at researchers. There have also been accounts of spirits whispering, moving objects, and just being playful. The voices that are recorded on EVP’s fit into this category.

Poltergeists: Poltergeist comes from the German words of “Noisy Spirits”. Poltergeists are often a spirits that combine different actions over time. They interact by moving objects, throwing objects, screaming, banging objects, and opening or closing objects. The tendency of these events grow over time with more and more intensity of the strength. Poltergeists can be either unseen or they can appear to people. They can be either somewhat mischievous or aggressive and negative. Poltergeists also appear and disappear from areas without warning or reason. Some groups believe that poltergeists feed off of the emotions of the people that they surround. Poltergeists that are negative can be confused with demonic haunts. Poltergeist haunts are ones that should be approached with great caution.

Demonic Apparitions: Demonic Apparitions are inhuman appearances and powers among humans. These demonic spirits should be avoided. Demonic Apparitions are usually strong, forceful and almost super-human. They can attack, injure, appear and speak to people. They do not have a specific shape or appearance also. They have been thought of being anything from a human like figure to an animal-human combination, all the way to animals with human like characteristics and powers. They are known to walk, fly, disappear, and whatever they wish. The Catholic church has had over a thousand years of documented experience, and has confirmed comparatively few actual cases involving non-human demons. Scientific investigation can NOT assist with demonic possession or activity.

Shadow People: Shadow People sometimes it appears as the mere silhouette of a person, usually male, but generally lacking any other characteristics of gender. However, in no way does the description end there. There are “hatted” shadow beings, hooded shadows, cloaked ones, and solid or wispy, smoky types. Some are seen only from the waist up. Others clearly have legs that are seen fleeing from their observers. They dart into corners, through walls, into closets, or behind television sets, bushes, and buildings. Sometimes they simply fade into the dark recesses of the night. Lacking in the description is one common denominator unifying the many different types of shadow people that enter our world…except that they are “intensely dark.” But even then, there are exceptions.

Crisis Apparitions: Apparitions of the dying or recently dead (usually less than twelve hours, but as much as 24-48 hours) are the most frequently reported of apparitions. This category commonly involves one-time visits to someone with whom the apparition has close emotional ties. Though the encounter usually seems to be a type of farewell, sometimes important and useful information is relayed to the “viewer.” Though dying is the most common crisis, other life-threatening situations can also trigger apparitional visits. In these cases, the crisis apparition typically visits a close associate in an appeal for help

Benevolent Apparitions: A benevolent haunting is of a protective nature. It is felt that the benevolent entity is a loved one looking to protect the living people within an area in which a demon or other possibly violent entity exists. These ghosts are often found to be related to the living persons within the area, but also have been found to be closely connected to those being attacked.

Malevolent Apparitions: A malevolent haunting occurs when a ghost or demon seeks to inflict harm on the living within an area. It is said that this occurs because the entity is angry for events that occurred in its life, jealous of the living, or a malicious personality in general, seeking attention, or is defensive of its home and wishes the current living persons to depart, or sad and wants others to acknowledge its sadness and to feel its misery. Poltergeist activity is often confused with a violent haunting; usually it is spirit simply seeking attention. A demon can be present if a murder existed in the area.

Benign Apparitions: A benign haunting occurs when the entity is unconcerned with the living or unaware of their presence within the area. This type can also be connected to an intelligent or residual haunting.

Apparitions of the Dead: These are apparitions of people who have generally been dead longer than 12-48 hours. There are two subsets: Those that make one or several visits to someone (they may not have known this person while alive) The very rare cases of apparitions that linger for months or years around a particular location or person that they associated with when alive.

5 thoughts on “Types of Apparitions”