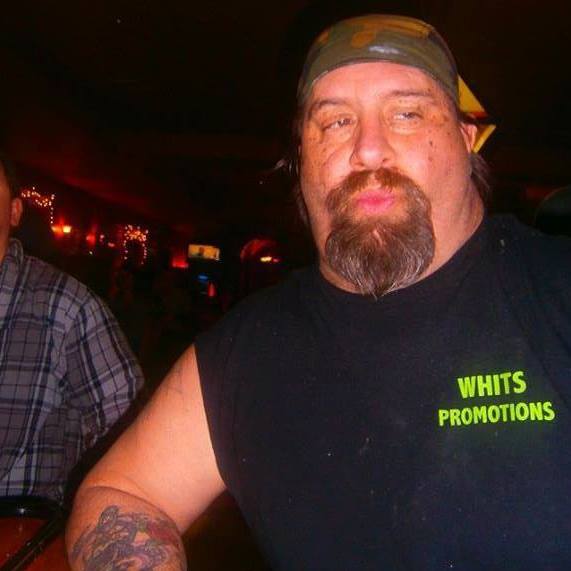 On Sunday, March 31, 2019 I had been talking to my deceased son, my daughter came to me and sat with me. Shortly there after my deceased friend Joseph Whitmoyer’s soul came. He has come often in the past and I have assisted in communication between him and his widow Kathy.

It has gotten to the point that the last time I had her on speaker phone asking Joe directly questions and passing comments. As the words came up on the tablet I would read them back to her.

The video below is a segment of a larger video. When Joe’s soul appears it causes blurry video and high pitched sounds. The camera at times gets hot too and will eventually drain.

I asked if he could appear as “Something” in front of my camera. A bright flash of light happened and when I turned off my camera, the word “Something” appeared on the tablet. The same word I used when I stated; “is there something else you can do?”