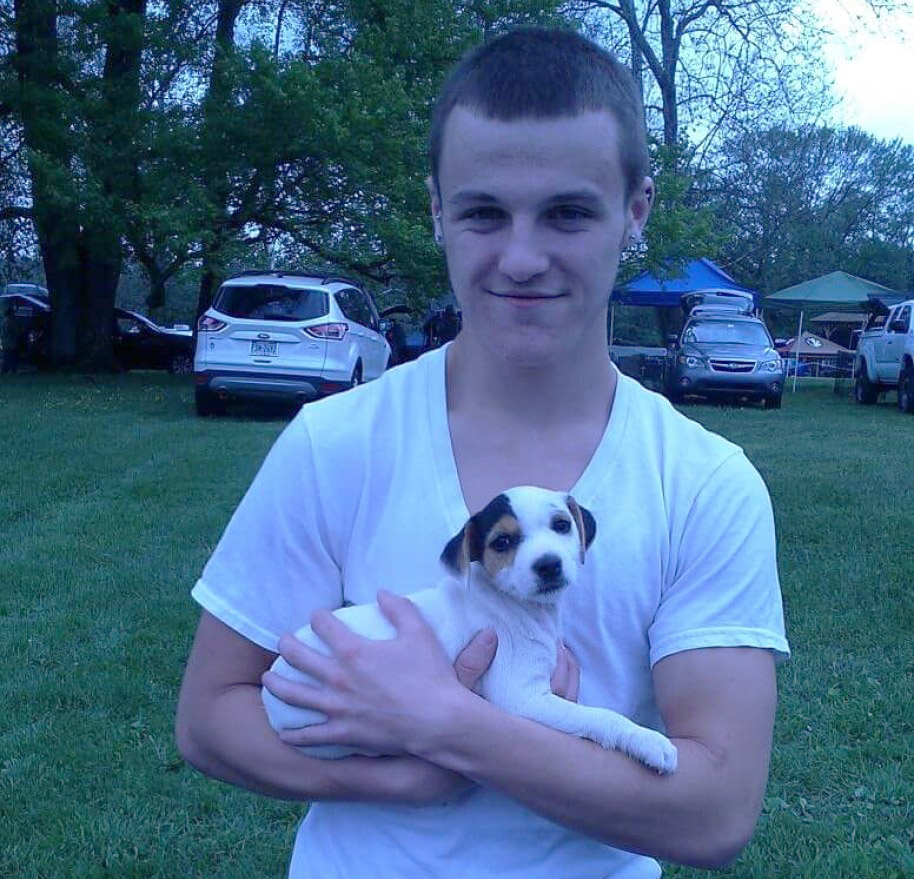 When my son died in May of 2017, I had been approached by another father telling me that both our sons were hurt by the same person. He wanted me to come to his home. My son had lived next door to him and when I posted his death, this father recognized my son. My son lived next to him for a while and got hooked on drugs.
I spent a good deal of time there and around midnight I left. Before leaving I told him that I notice he had a lot of cameras on his property. I let him know that my son was following me around and don’t be surprised if he shows up here.
Of course he thought that I was a bit nuts. Around 1:30 am he text me this on June 2017.
This orb focused near the date and time.