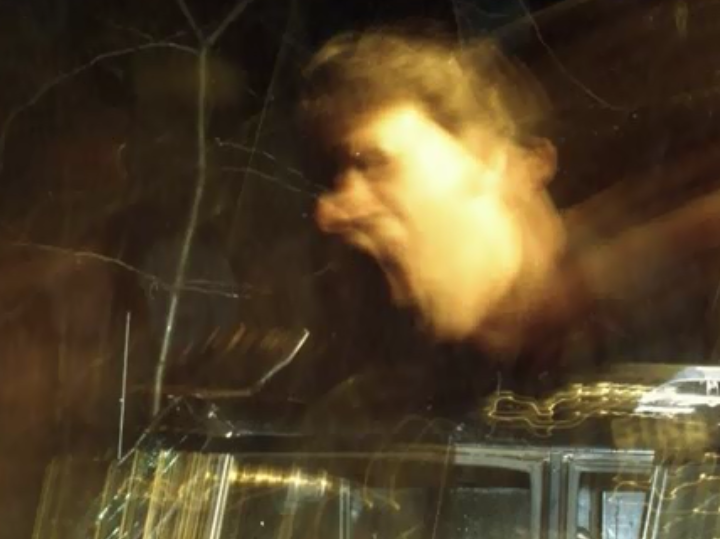 Can Ghosts Hurt The Living?

When asked, ‘Can Ghosts Hurt You?’

My immediate answer is always, no, they have no power here, it isn’t their world and most do not wish to harm us anyway. However, when I got thinking about it, I realized that it’s not entirely true. Don’t freak out now, let me explain. 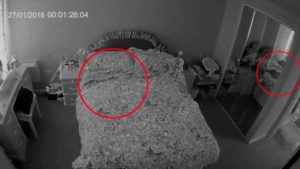 The first thing to consider is what we mean by ‘hurt’. Typically we would consider that to be physical injury, and I would definitely say that 99% of the time a ghost cannot hurt a human directly, they cannot inflict a physical injury themselves.

Here are five facts – according to me, my experiences and those whom I trust – about ghostly phenomenon and how they can help answer this question.

‘What about poltergheists? That Type Of Ghost Can hurt You!

And, yes, you have a point, from time to time, poltergheist activity can cause items to move, and fly around. However, it is exceptionally rare. This activity isn’t caused by the power that the spirit has, it is caused by the power that the spirit harnesses from those around it, particularly from fear. We allow it to have our fear and it can manifest movement in objects. In these incidents the objects may indeed inflict injury on humans, although I would always question whether that was the intention of the noisy spirit, or simply the outcome of their frustration.

A secondary consideration is that not all harm is physical, fear can be as harmful, whether from something real or a perceived fear. Humans can inflict harm on others using fear and intimidation and we can of course scare ourselves witless by watching a film.

So, I’ve decided that I’m sticking to my usual answer. In 99.9% of cases (never say never right?) ghosts cannot harm you. You can bring harm to yourself and other (living) people around you as a result of ghost-hunting, dabbling, or whatever you would like to call it but that is different.

Well that’s something to think about, isn’t it…..

One thought on “Can Ghosts Hurt You? Facts About Ghostly Phenomenon”